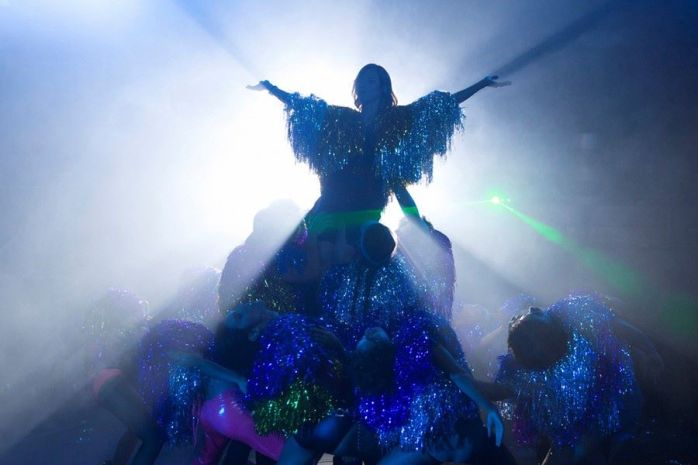 Join us in the Cafebar of HOME for an after work cocktail and pop-up performances by fantastic trans women – Award winning artist, activist and head of Trans-led theatre company Trans Creative Kate O’Donnell and international singer, actress and visual artist Grace Oni Smith. It’s a chance to see an exclusive screening of Kate’s film ‘Mum’, and see these Manchester based trans icons in an informal setting and get a very special taster of what the film is all about.

A Fantastic Woman comes to Manchester with a special series of events across the city celebrating fantastic trans women and opening up further conversations around trans visibility, representation and rights. Including A Very Fantastic Party (Fri 2 March from 20:00 til late, at Tribeca in The Village) a free party celebrating the launch night of the film which features a lineup of all trans female DJs including Grace Oni Smith and Marilyn Misandry and special screening of the film on Sun 4 Mar at 17:45  at HOME which will be followed by a panel discussion about trans visibility in real life and on film – the panel will be chaired by trans comedian Shon Faye.